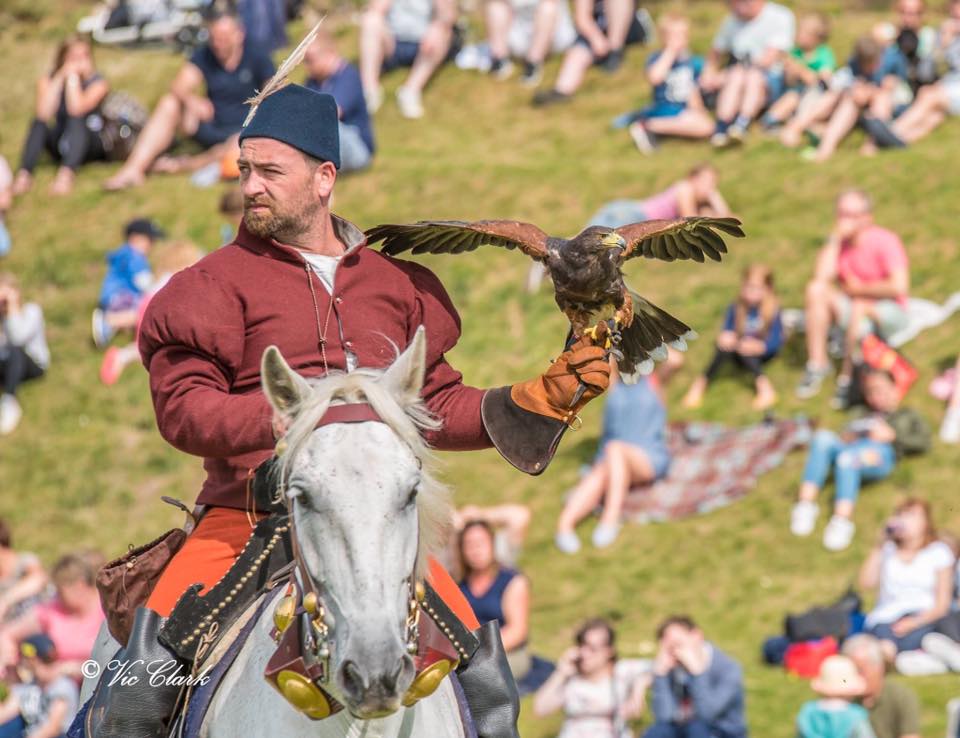 The Riding House is currently closed due to lockdown Dismiss