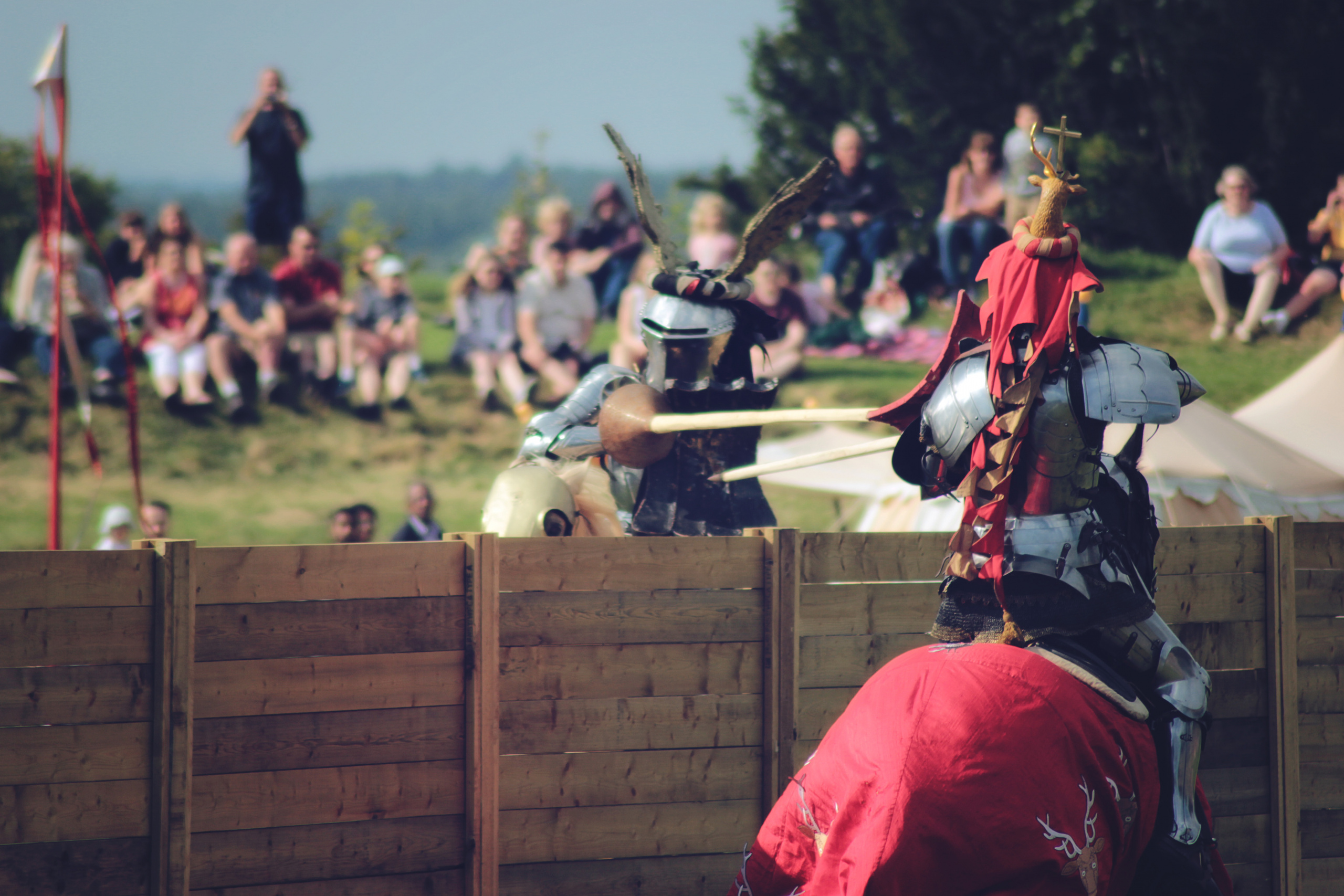 Open for single households until 17th May! Dismiss