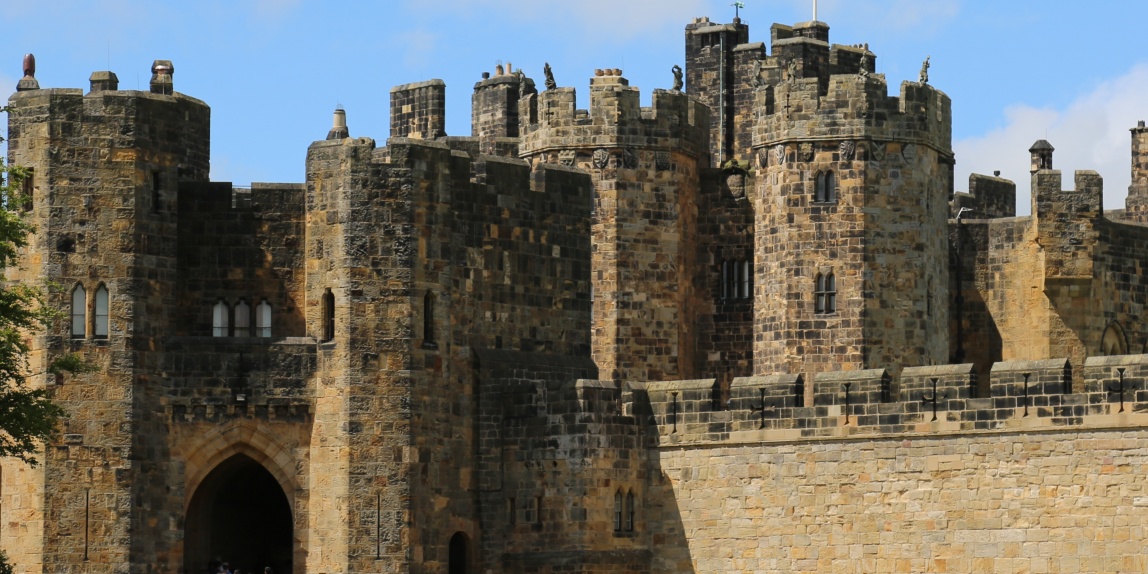 We hope you are looking forward to the first Joust of 2019 at Alnwick Castle as much as we are?

There will be 4 knights competing over 3 days for the chance to be the winner of the first joust at Alnwick Castle of 2019!

Returning for his second joust at Alnwick Castle, Dominic has been at the world’s fore front of jousting to the public for nearly 20 years. He has jousted throughout the U.K and around the world, taking part in some of the most famous joust of recent times.
He runs Historic Equitation, a company famous for their historical events and keeps and trains his Spanish horses at home in Northamptonshire. Mike is one of only two people who joust with historical solid lances in the U.K.

Mike has been a horseman since a young age and owns and keeps Luistano horses with his family in Norfolk. He will be bringing his Murgese stallion Zogo, a rather special horse from Italy. Martyn is from Bedford, he has been jousting for nearly 15 years, Martyn has gained a reputation as a wise old gentleman of jousting. With his formidable horse, Contessa, they have garnered an expectation as the fastest team in the lists. Introducing our fourth Jouster, Steve Lawton. Unlike Martyn, Steve has been jousting for only 3 years. Don‘t let that put you off, he has managed to win 2 tournaments and joust at both the Tower of London and Hampton Court Palace! He rides the mighty Neville (not always a popular name in these parts). Having taken up riding in his late twenties with the aim of jousting, Clive is now in his third year of tournaments. His focus is on studying horsemanship in a historical context.